The best brunch in Rowan County! Offered every Saturday and Sunday from 10:00am until 2:00pm. Our regular lunch menu is also offered after 12pm. 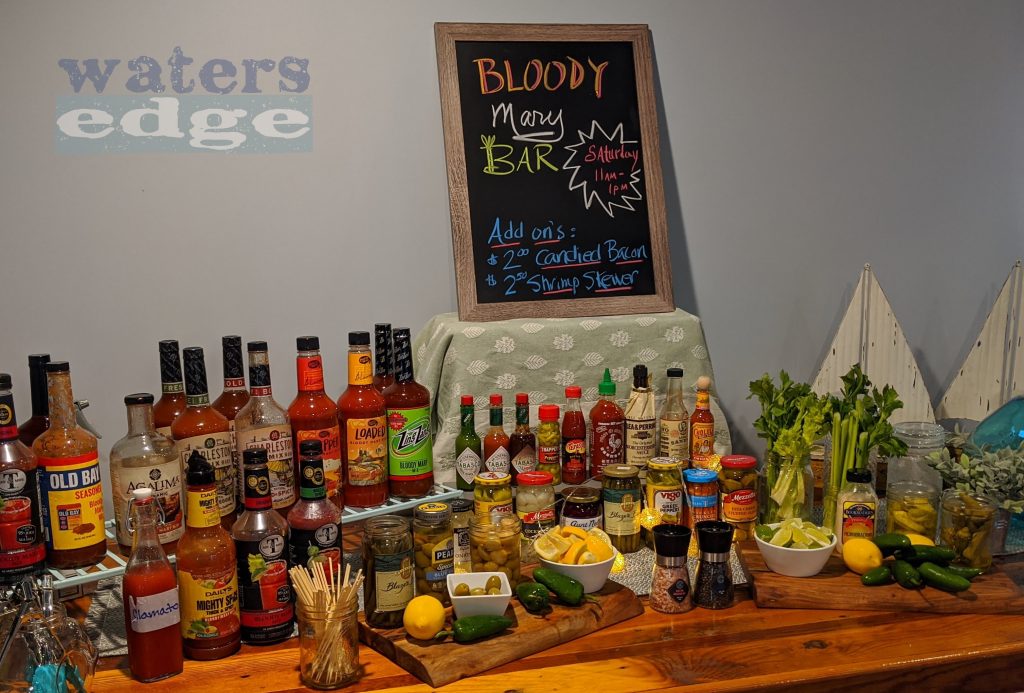 BISCUITS & GRAVY $8.99 – Two homemade Biscuits topped with traditional Sausage Gravy and a side of Hash Browns.

HANGOVER BURGER $13.99 –  1/2 lb Angus Burger on Brioche Bun with Over Easy Egg, Hash Browns, and Bacon. Comes with one Side.

HOUSE BLOODY MARY $8.00 – No fancy stuff, just a classic Bloody Mary to cope with the morning after.

MIMOSAS $8.00 – A glass of bubbly Prosecco with your choice of Orange, Grapefruit, Pineapple, or Cranberry juice. 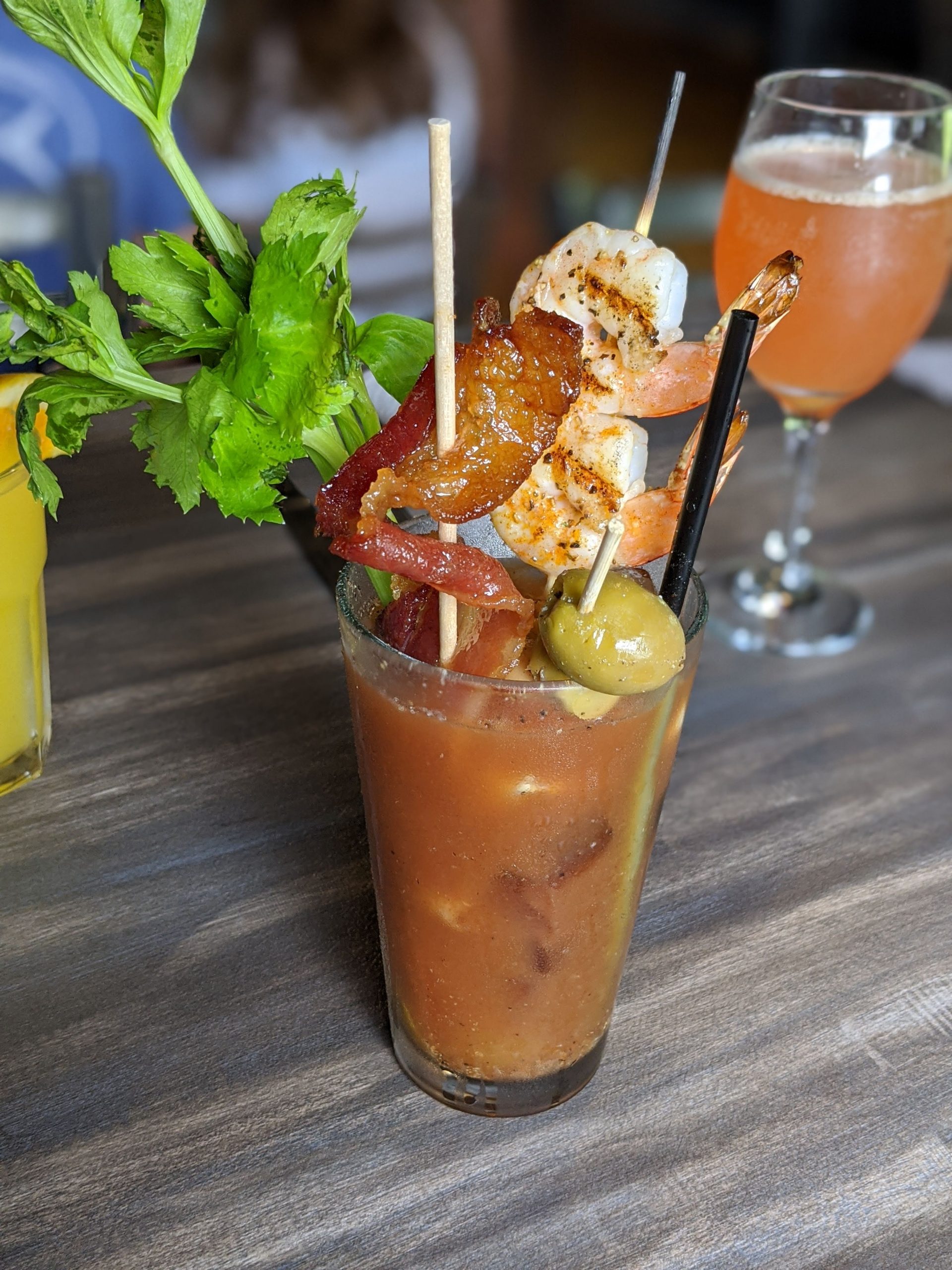